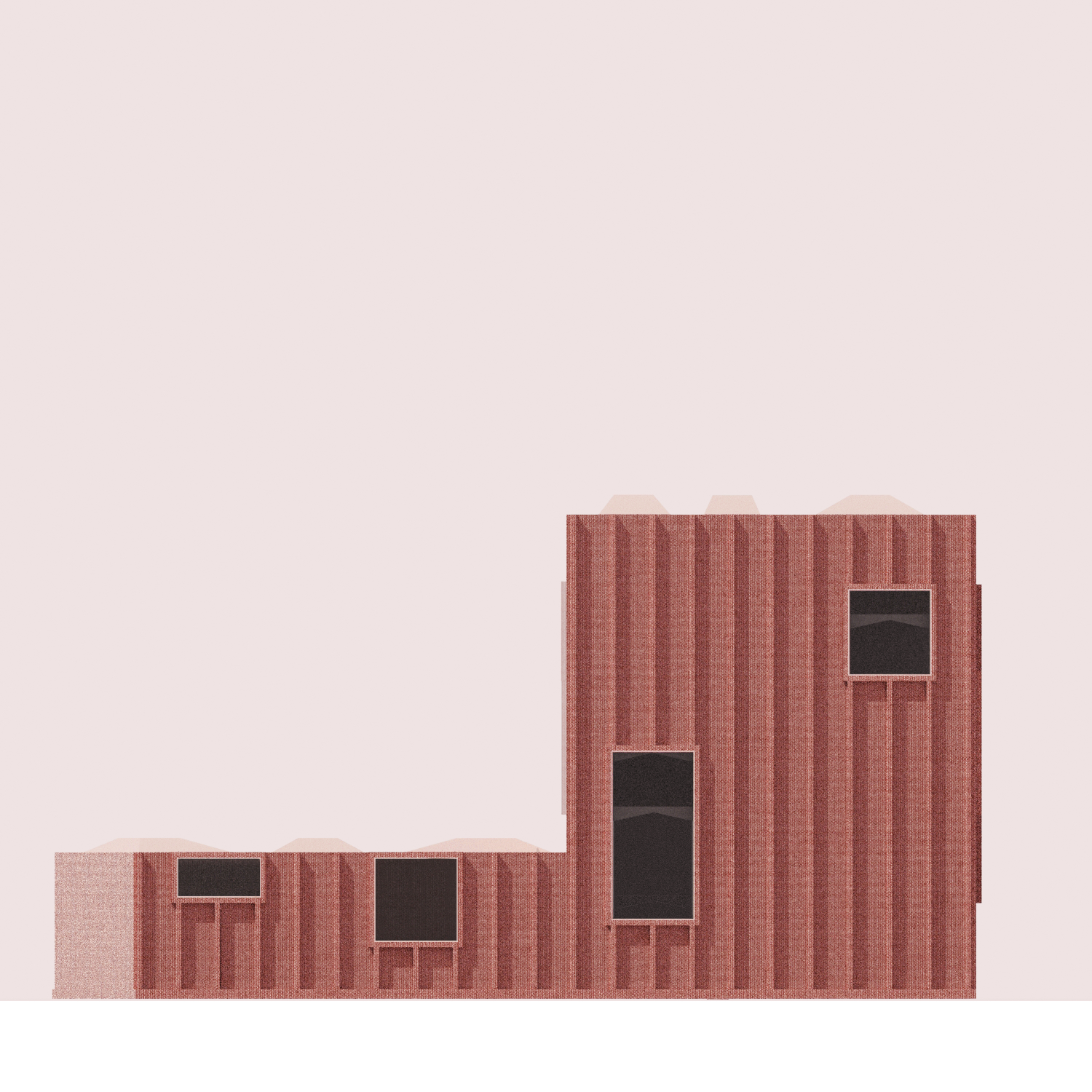 The museum is concentrated on a small portion of the site, stacking galleries in the prime location, forming a figure on the harbourside, and windows to the city. By reducing the footprint of the building, and achieving a net-to-gross area far more efficient than the brief called for, the design aimed to eliminate the highly controversial element of public funding, which ultimately ended the winning proposal.